The cost of living crisis and the return of strikes over pay and conditions have brought the issue of worker power to the fore in 2022. Although some have pointed to a tight labour market as enabling workers to demand higher pay, a very tight labour market is rare and cannot be relied upon to drive sustained real wage growth. Instead, this briefing note focuses on structural shifts of worker and employer power.

Not only have unions and collective bargaining declined since the 1980s, but the bargaining that does take place has become more decentralised. In addition, individual forms of bargaining, such as workers’ outside options, have become weaker. The minimum wage has helped to protect the very lowest earners, but is not a substitute for collective action. Alongside this fall in worker power, managers have taken a more active role in wage-setting, while firms have maintained their high levels of power to set workers’ wages.

This matters for two reasons. First, declining worker power compared to their employers drives down the level of wages. And second, wage inequality tends to rise. Given the scale of the impact, it is clear that the nature of firm and worker power should be an important part of the UK’s economic strategy over the decade ahead.

Worker power is an issue of topical debate in 2022: the cost of living crisis and the return of strikes over pay and conditions have brought the issue to the nation’s attention. Some have pointed to a tight labour market as enabling workers to demand higher pay. But a very tight labour market is rare, and it is far from clear whether it can be relied on to drive sustainably-better outcomes for workers. Despite the labour market currently reaching record tightness on several measures, wages are growing more slowly than inflation, and pay growth is concentrated among the highest earners. Rather than cyclical drivers, then, in this briefing note we focus on structural shifts of worker and employer power through time.

It is well-known that since the 1980s, unions have declined and the labour market has moved away from collective bargaining. The decline of unions at the workplace level has not been driven either by unionised workplaces closing more frequently or by active derecognition of unions, but instead by an absence of unions at new establishments. Union recognition rates among younger establishments (less than 10 years old) were two-thirds the rate of older establishments in 2011 (26 per cent versus 39 per cent). And where collective bargaining does still occur, it has become more decentralised, most often involving union and management negotiations at individual workplaces rather than at a national, industry, regional, or multi-employer level. These shifts show that labour market institutions can change drastically over time – and more so than other features of the economy, such as its long-term industrial structure.

As the labour market has become more decentralised, other metrics of worker power come to the fore – such as an individual’s outside options, i.e. the extent to which workers can switch to another job if they are not satisfied with their pay or conditions. But we show that in many respects these, too, have got weaker. Workers are getting less transferrable training than they were a decade ago (5.5 per cent of workers in 2019-2020, down from 9.1 per cent in 2010-2011), making it more difficult for them to switch employers. And in the face of rising insecure work and lower unemployment benefits relative to average earnings, both moving jobs and leaving work altogether are getting less attractive.

This lack of worker power is to some extent reflected in the big success of the National Minimum Wage (NMW), as state power has stepped in to support the lowest earners. But the NMW is not a perfect substitute for worker power. First, the NMW and collective bargaining cover different groups of workers, as low-wage workers are less likely to be union members. And second, NMW legislation does not cover wider, non-monetary working conditions that have traditionally been part of union bargaining.

But a focus on formal worker power only covers half the story. In contrast to the decline of power among workers, employer power has either slightly risen or remained constant, depending on the measure we use. As unions have declined, managers have increasingly taken over the wage-setting process (rather than wages being set through individual negotiations, for example). The incidence of management-led wage-setting has been rising in workplaces over time as union decline occurred. For example, it rose from 70 per cent to 78 per cent for 10-plus employee workplaces between 1998 and 2011, and it was increasing prior to that in the wake of falls in collective bargaining. In addition, union pay negotiations have declined in the public sector, as real wage growth of public sector workers determined by the pay review bodies has lagged other workers through the 2010s. Some human resource management (HRM) practices that seek the input of workers have become more prevalent – for instance, the share of 25-plus employee establishments with suggestion schemes rose from 25 per cent to 37 per cent between 1984 and 2011. But these are not a substitute for unions: their presence is rising in both union and non-union sectors and unionised establishments are, in fact, more likely to use HRM practices.

When consumers have limited choice among products, producers can earn higher profits by charging higher prices. Similarly, when workers’ job options are limited, their employers can increase profits by paying lower wages. In the case of the labour market, this market power is known as ‘monopsony power’. Empirical evidence suggests that some firms have substantial power to set workers’ wages – and that they have more power over low-wage workers. On some measures, monopsony power has been rising over time; on others, it rose as the financial crisis hit, though has since fallen back to similar levels to the late 1990s. And low-paid workers tend to face more concentrated labour markets (one proxy for employer power), being around two-thirds more likely than the highest paid to work in one of the top 20 largest firms by employee size. With weaker unions and stable or increasing employer market power, the balance will have shifted in relative terms from workers to firms

This matters more than is usually recognised. Declining levels of worker power – in the form of fewer unions and worsening outside options – drives down wages. The latest evidence suggests that wages could be between 15 and 25 per cent lower than they would be otherwise because of employer power over workers. These estimates are extremely imprecise – but a wage markdown of 15 per cent, at the conservative end of these estimates, would mean the average worker today is losing out on almost £100 a week.

What’s more, the changing nature of worker power, as bargaining becomes more individualised, drives up wage inequality. A raft of evidence shows that, at a given point in time, unions reduce wage inequalities. As a consequence, their sharp decline has resulted in higher wage inequality for some groups: the decline of unions has accounted for one-sixth of increased wage inequality among men between 1983 and 2019. Monopsony power also affects lower earners more than higher earners: those in lower-skilled occupations face around double the impact on wages from a rise in concentration than mid-skilled workers. The minimum wage has, however, pulled the other way in the bottom half of the wage distribution: the big rise in lower tail wage inequality (the gap between the 50th and 10th percentiles) that occurred between 1980 and 1999 was fully reversed by faster wage growth for minimum wage workers in the next 20 years.

The changing balance of worker power, then, is both pushing down the level of wages and making their distribution more unequal. And the scale of the impact means that the nature of firm and worker power is a crucial issue for policy makers to grapple with – and should be an important part of the UK’s economic strategy. 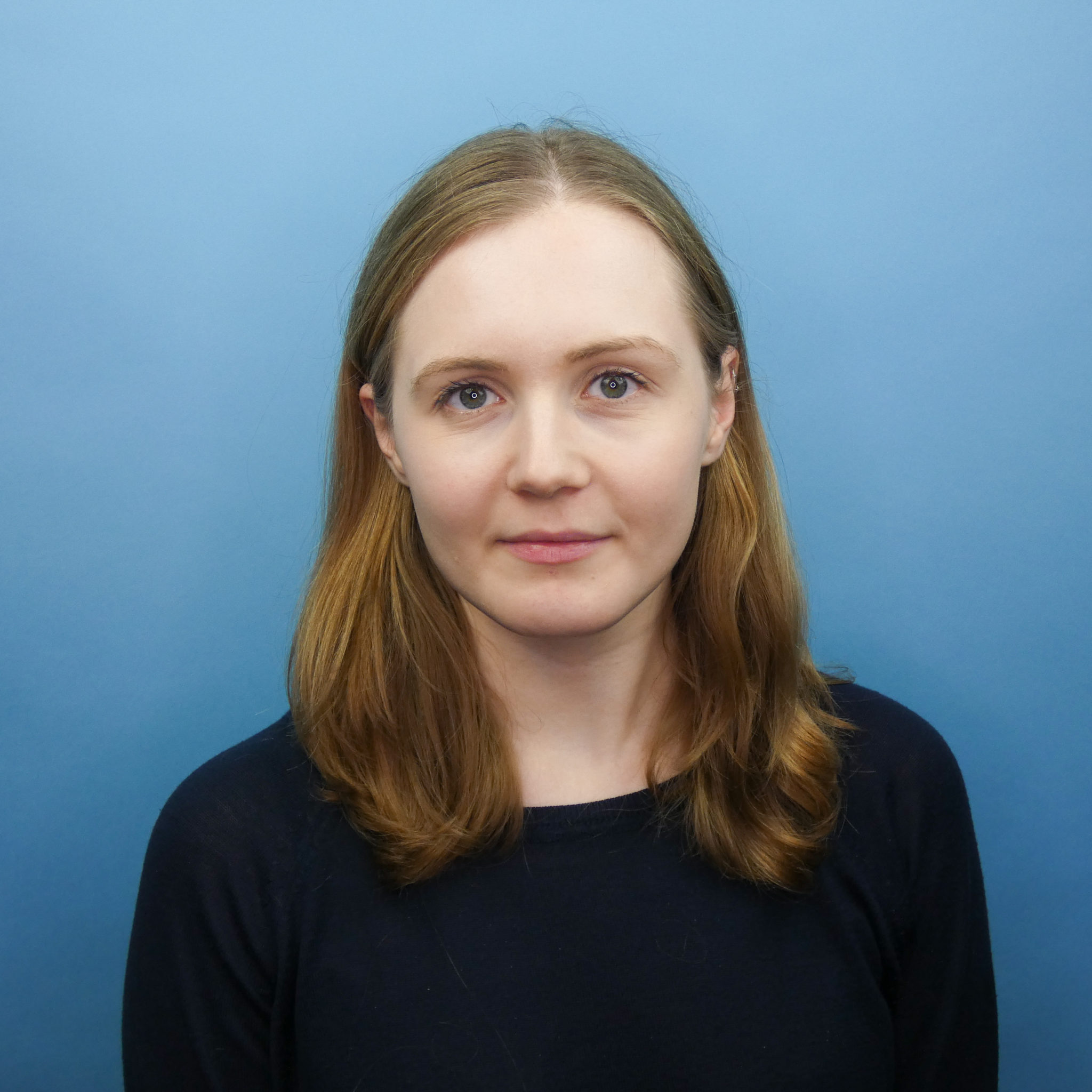