There is a widespread view in the UK today that differences in living standards between places are large and enduring. The public cares very much about this issue: more than six-in-ten (61 per cent) people say that the gaps between areas are one of the most concerning types of inequality the country faces. In addition, spatial disparities loom large in politics, with the Government firmly committed to ‘levelling up’ opportunities between different areas. But why are place-based differences of such acute concern, especially when on some key measures the gaps between areas have actually reduced over time?

This briefing note uses a relatively under-exploited source of data to analyse how average incomes at the local authority level have changed since 1997. This allows us to look beyond variations across place in wages and salaries, to other sources of income; study the distribution of incomes at a lower level of geography than is often the case; and observe how incomes in different places have changed relative to each other over a period of more than 20 years. As a result, we present a more complete view of how incomes differ throughout the country than has been possible to date, vital as the Economy 2030 Inquiry seeks to answer the question: how can a new economic strategy address the spatial disparities that have beset the UK for so long?

Download the local authority incomes data used for the analysis in this report here. 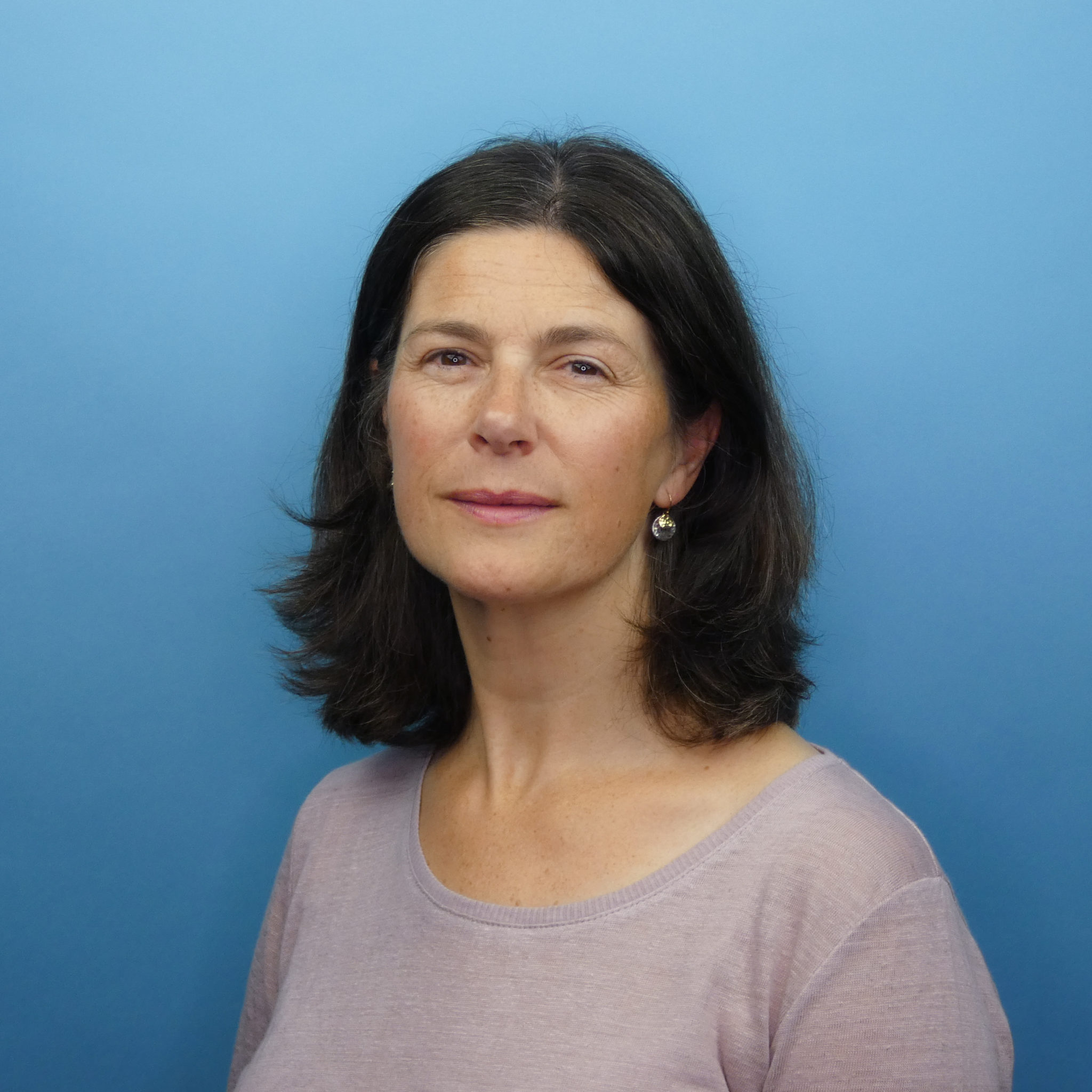