It is well known that UK population ageing is set to accelerate in the 2020s. As a result, the discussion around demographic change tends to fixate on the fiscal implications from increased public spending pressures. But demographic change has wider implications for economies – it influences the size and shape of the labour market, demand for public and private goods and services, economic growth, and ultimately, living standards. This briefing note investigates the economic impacts of demographic change that are often overlooked.

Our findings show how the changing age-related composition of the UK’s population – and workforce – will likely affect the dynamics of the labour market, have consequences for output, and also shift demand for different goods and services. Policy makers will need to address the demographic-driven challenges that are hitting now, while also embracing the short-term opportunities that will come with economic change.

Demographic change can have a significant impact on economies. It influences the size and shape of the labour market, demand for public and private goods and services, economic growth, and ultimately, living standards. But discussion of the economic impact tends to fixate on the fiscal implications: specifically, the increased public spending pressures generated by the retirement – and ageing – of the large baby boomer generation. As a result, its wider implications are often overlooked. This briefing note, part of our Economy 2030 Inquiry, investigates how demographic shifts could affect the shape of the labour market and the goods and services we consume.

Between 2020 and 2030, the UK’s population is expected to grow by 2.1 million – equivalent to 3.2 percent. Growth across different age groups varies substantially. The ageing of the baby boomers, in combination with longevity improvements, means that the number of people in older age (65 and above) is expected to increase by around 2.5 million (20 per cent). Projections indicate that between 2025 and 2035, the number of people in early working age (16-29) will also grow, albeit by a smaller amount (+860,000 or 7.4 per cent). Meanwhile, due to falling fertility rates, there will be fewer children by the end of the decade, with the number of people aged 15 and under projected to decline by 1.1 million (-9 per cent). According to official projections, it’s positive net migration that will keep the UK’s overall population growing. Still, the rate of the UK’s overall population growth will begin to slow: from 6 per cent over the period 2011 and 2020, to 3 per cent between 2021 and 2030 and 2 per cent between 2031 and 2040.

These population changes will no doubt alter the size of the UK’s labour supply and, by extension, its economic output. Over recent decades, both population growth and increases in economic activity rates, conditional on age, have been responsible for the UK’s growing labour supply. For example, population growth among those aged 16 and older was responsible for 23 per cent of labour force growth between 2011 and 2019. Therefore, we would expect that the slowdown in 16+ population growth (falling from 6 per cent between 2011 and 2020 to 5 per cent between 2021 and 2030, and to 3 per cent between 2031 and 2040) to drag on the UK’s labour supply. If growth in the number of people producing goods and services slows, we would expect growth in output to slow, too. Increasing economic activity rates could help to offset this drag – but with historically-high activity rates for most groups, bar those who are older, it is unclear how much room there is for economic activity grow.

There will be two impacts from these lifecycle flows in and out of the labour market. Firstly, it will inherently bring about labour market change as a result of new entrants bringing different skills, experiences and knowledge to the workforce. This has historically played an important role in the reallocation of labour in the UK. Secondly, it will offer a temporary boost to labour market flexibility because the age composition of the workforce will become marginally younger by the early 2030s (the share of workers aged 16-29 will increase by 1 percentage point between 2019 and 2035). Although we do not expect a dramatic impact from this relatively small change in the age composition, a younger workforce is typically a more flexible one, since young people are much more likely than their middle- and older-aged counterparts to move jobs, occupations and industries. However, these opportunities for labour market change and greater flexibility will be short lived: after the lifecycle labour market flows begin to slow from the mid-2030s, the share of the UK’s workforce comprised of mid- and older-aged workers will begin to grow, dampening down the potential for job moves, including across occupation and industry.

We tend to fixate on the impact of rapid technological change, especially digital technology, when discussing changes to the structure of the economy. But what people spend their money on is also an important driver. Because young people and old people spend their money in different ways, we expect age-related shifts in the population to drive economic change through adjustments in the balance, and overall level, of private expenditure. By holding spending patterns by age group constant and adjusting for the projected change in the size of different age groups, we would expect the total amount of non-housing spending to rise by 3.8 per cent between 2019-20 and 2030. Although the relative distribution of spending across different goods and services does not change much under this scenario, we would expect the total amount of spending on recreation and culture would increase by 4.5 per cent. Similarly, the total amount of private health spending would grow by 6.7 per cent, reflecting a larger share of older people within the UK population.

Although sectors linked to recreation and culture may grow, changes in weekly expenditure on private health are unlikely to have a dramatic effect on the shape of the UK’s economy. Instead, the real impact from age-related shifts in the population will come from a huge rise in demand for – and employment of – health and social care workers. The Health Foundation estimate that by 2030-31, up to an extra 488,000 health care staff, and as many as 627,000 extra social care staff, could be needed to meet demand. Therefore, the change in the shape of the economy will more likely be driven by pressures on the state rather than demographic driven changes in private spending.

Demographic change will indeed bring some challenges over the 2020s – particularly in the form of increased pressure on pension and health spending. But it also brings short-term opportunities in the form of labour market change and higher rates of labour market flexibility. Policy makers will need to address the demographic-driven challenges that are hitting now, while also seizing the opportunities that come with economic change. 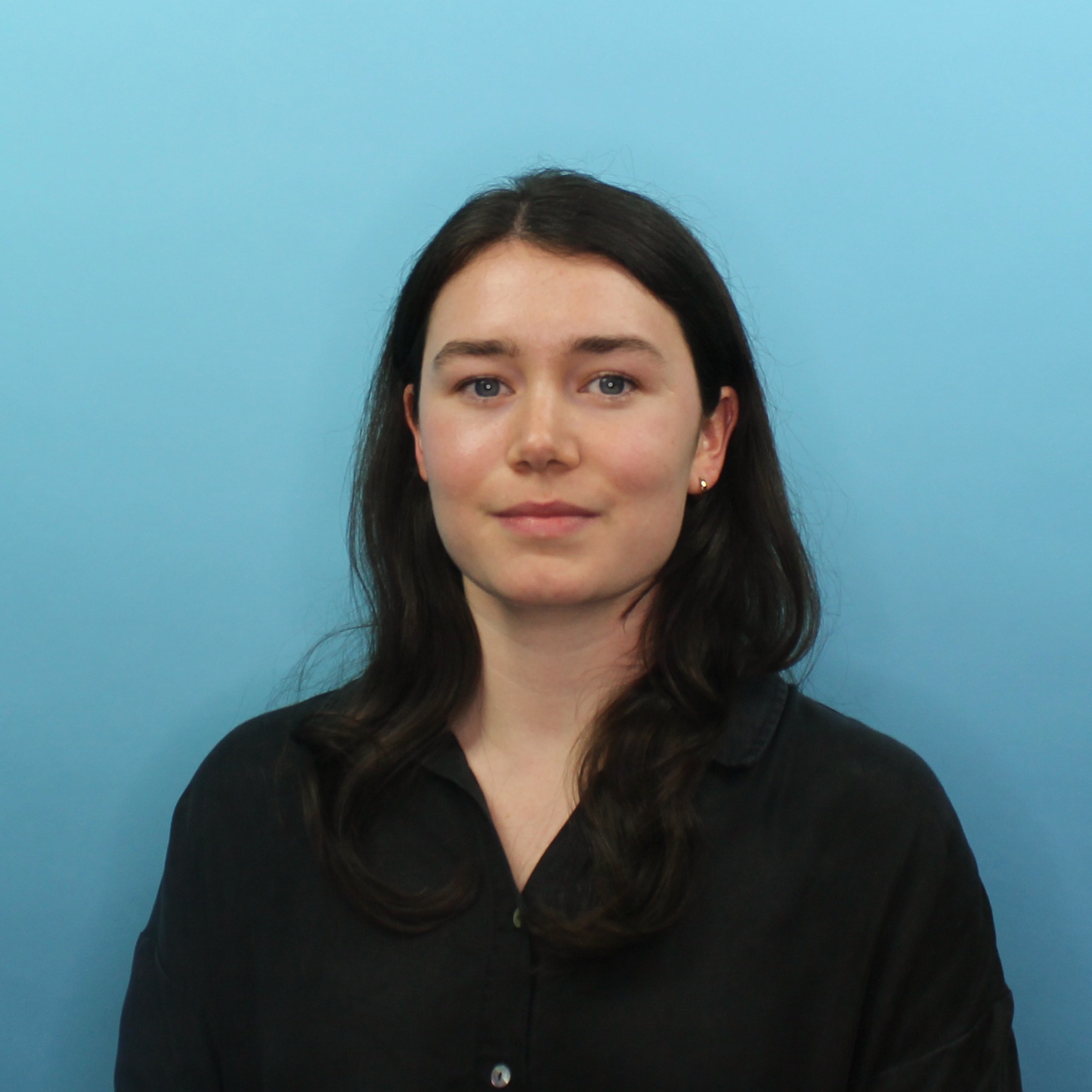