As good as it gets?

With inflation at levels not seen since the early 1980s, it is clear that the UK is in the midst of a huge hit to real incomes. But the seeds for the devastating impact of the cost of living crisis were sown by a slump in growth that is unprecedented in the post-war period and that has led to weak income growth and a lack of financial resilience among British households. This briefing note considers the extent of the slump, what the data have to say about its underlying cause, and what policy makers should take away about prospects for the future.

Since the financial crisis we have been locked in a debate about whether the growth slump is a supply-side phenomenon. But it is far from obvious what factors might have driven a such a long-term slowing in supply growth. Meanwhile, demographic headwinds to spending and weak post-financial-crisis stabilisation policy are plausible demand side drivers of weak growth following the financial crisis. But the recovery from the pandemic has made it clear that the country is now bumping up against supply constraints meaning that insufficient demand cannot be our only challenge right now. While debates about relative roles of supply and demand are not conclusive, something else is: the UK has lots of catch-up potential. A country like the UK – that is well behind the technological frontier – should be able to catch up by learning from how things are done at the frontier. The case for optimism here is supported. 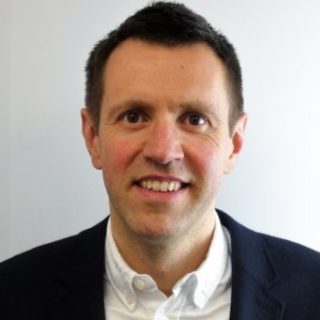