A presage to India

This briefing note looks at the implications of the Government’s trade policy pivot to target the fast-growing Indo-Pacific region, following its unsuccessful attempt to deliver a trade deal with the US. It focuses on the impact of a possible trade deal with India on the UK economy as this is the most important part of the Government’s new strategy.

If a deal with India can be delivered, there are big gains available for UK exporters as trade costs tumble. Business services – a key UK sector – is particularly well placed to benefit from what is expected to be India’s meteoric rise to the world’s third-largest import market (behind the US and China). But the deal remains something of a gamble as these gains must be balanced against the risks from increased exposure of UK firms to unpredictable future competition. 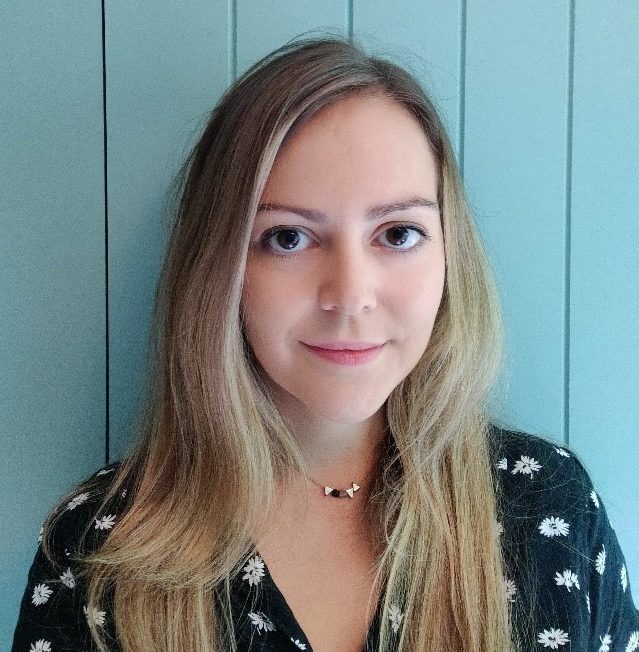